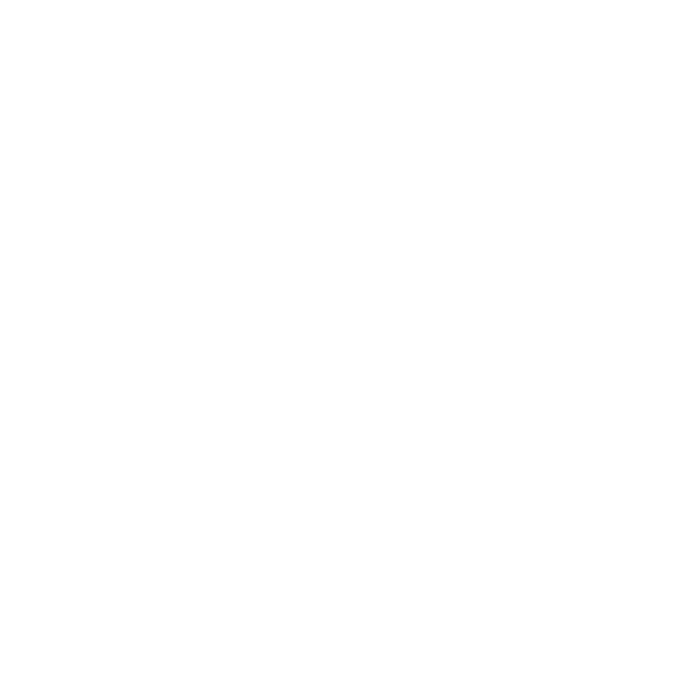 • Low temperature efficacy (down to 10˚C)

• Ability to work under aerobic and anaerobic conditions

• The application of FOG Care will dramatically reduce both FOG’s and BOD’s by as much as 80% and in the case of volatile fatty acids (odour), there is almost 100% improvement.

The Problem In all environments, such as in hotels, schools, hospitals, restaurants, fast food chains etc, where there is food preparation undertaken, there is always regular quantities of solid food waste, which then find their way into the drainage system and as a result, the problems then begin to develop.

Inevitably, these grease deposits often block grease traps and line waste pipes, leading to unpleasant odours and unhygienic conditions, which more often than not need chemical or mechanical treatment. This treatment has to-date, been the only solution available and these hazardous, toxic chemicals have compounded the damage to the environment.

The Product and Solution

BACTOCARE is a concentrated multi-strain blend of naturally occurring microbes, carefully selected to provide a broad range of effective operating conditions. The product contains bacterial strains to digest fats, oils and greases (FOGs) and other organic waste, typically associated with grease traps and waste water systems.  The organic debris is utilised by the bacteria, so that the waste is effectively broken down at the source and not, just transferred downstream.

FOG’s are composed of triglycerides, which are broken down by bacteria in two stages. Firstly, the molecule is broken down into glycerol and free fatty acids by the enzyme lipase. Secondly, the free fatty acids are broken down into smaller molecules using specialist enzyme pathways. As a consequence, FOG levels are dramatically reduced due to the effective breakdown of triglycerides and resulting long and short chain fatty acids by carefully selected bacteria. BACTOCARE is more effective than detergent cleaners and leaves a biological film to maintain the ‘cleared’ state.

The biological breakdown of FOG’s is irreversible and as a consequence, trapped grease levels are reduced ‘in-situ’ and not transferred downstream, thus, reducing the incidence of maintenance problems and the need for grease trap pumping. The product removes the cost of expensive plumbing work and potentially damaging rodding.

The production of odours is reduced, due to the product bacteria inhibiting the production of hydrogen sulphide and from the effective breakdown of volatile fatty acids that may be produced in septic or anaerobic environments. Furthermore, BACTOCARE removes the off-putting smells in the kitchen area, reduces the risk of rodent and cockroach infestation and improves acceptance of kitchen inspections.

The secretion of high levels of amylase, cellulase, lipase and protease enzymes by the product bacteria, results in the effective breakdown of all the organic components of waste associated with the drain environment.

Reduction in BOD levels, which in turn, reduces sewage costs

The application of BACTOCARE will reduce the BOD's by as much as 80% and in doing so, will mean that the sewage costs are dramatically reduced.

In restaurants apply 1ml per meal per day, but a minimum of 250ml per day should be used. For restaurants with long pipe runs, apply an additional 50ml concentrate per 10 metres of pipe. Please dose at the quietest time of day for the kitchen. For automatic dosage application, we suggest you utilize the Pumping Dispenser, which will dose at the appropriate levels each day.

BACTOCARE should be handled under good housekeeping practices. The product contains naturally occurring non-pathogenic microbes. Therefore, wash hands after use and keep the product away from drinking water and foodstuffs. For best results, store product in a cool, dry place.

Leave us your contact details and a brief description of your needs. This information will help us to offer you the best solution.

Thank you for your interest
Something went wrong